And all of the sudden, we care about football.

On September 25, Rihanna announced she would be the halftime headliner at the 2023 Super Bowl. To share the news, she posted a photo of her recognizably tatted hand holding an NFL football in the air. Her caption was a simple-but-effective period (“.”), which can only be described as the keyboard equivalent of dropping the mic.

Obviously, this announcement shocked the internet. After all, the singer hasn’t released a new album in six years (she dropped her magnum opus, Anti, in 2016), and she hasn’t given a live performance in more than five. Instead, her focus has been on building her business empire comprised of Fenty Skin, Fenty Beauty and Savage X Fenty.

But by using the Super Bowl as her comeback, it’s clear that a new age of Rihanna — one that converges her music, fashion and beauty endeavours — is coming. Let’s examine the evidence, shall we?

Since her first album in 2005, Rihanna’s artistry has been defined by distinct eras. She entered the music scene with her Caribbean-inspired album Music Of The Sun, then adopted a darker image and sound with Good Girl Gone Bad before becoming the red-haired party girl with Loud. Throughout her career, each new album has illustrated a shift in her life — a different version of her. And it’s this type of experimentation that has made Rihanna the richest female singer in the world.

Since her last album, Anti, she has skillfully built her fashion, cosmetics and skincare empire in the same era-defining way. Fenty Beauty set a cosmetics precedent with groundbreaking shade ranges. Fenty Skin was hailed for “disrupting the skincare industry” with gender-neutral and diversity-minded messaging. Savage X Fenty redefined what lingerie can look like by showing garments on all types of bodies and presenting inclusive runway shows.

Now, with the arrival of her child with A$AP Rocky, she’s entered an entirely new period of life. What better time than now to release music?

Rihanna’s elusive upcoming album, dubbed R9 by fans, has reportedly been in the works for years. But other than confirming it will be reggae-inspired and posting the rare shot of her in the studio, the artist has been notoriously tight-lipped. And all this time, fans have been waiting for a sign that new music is near — like, say, a wide-scale televised performance.

Sometimes drawing in more viewers than the football game itself, the annual Super Bowl halftime show is an iconic pop culture event and the only reason some of us would willingly watch sports. It’s also a career-defining moment for the performing artist. Jennifer Lopez and Lady Gaga have each released documentaries chronicling their preparations for the coveted show. We can only expect that Rihanna, too, will be using it for her own unique branding purposes. After all, she famously turned down the halftime gig in 2019, so the choice to do it now leads us to believe that there is something more in the works.

If we can guess one thing, it’s that the Fenty empire will factor into this performance. On Twitter, Rihanna’s brands have already hinted at their involvement, cheekily dubbing the show #FentyBowl. What might that look like, you ask? Think background dancers wearing a new Savage X Fenty collection and stage makeup courtesy of Fenty Beauty. Some fans speculate the show will feature a choreographed Fenty Skin tutorial. There have even been predictions that Rihanna will use the event to announce a new line, Fenty Sports.

Some fans predict the performance will be a mashup of all Rihanna’s classic hits, finished with a never-before-heard single and album announcement. At this point, we’re not ruling anything out. All that matters is that music-making Rihanna is back. And surprisingly, we have football to thank. 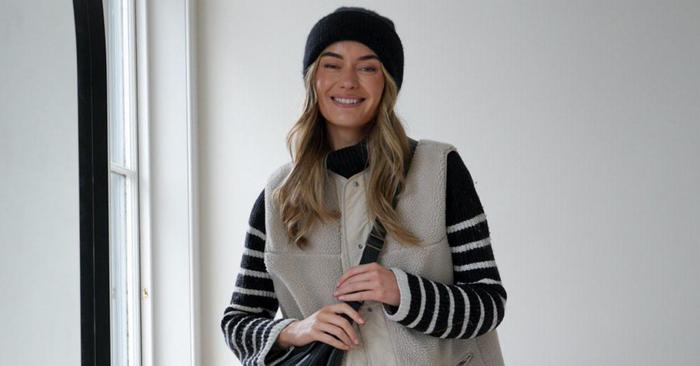 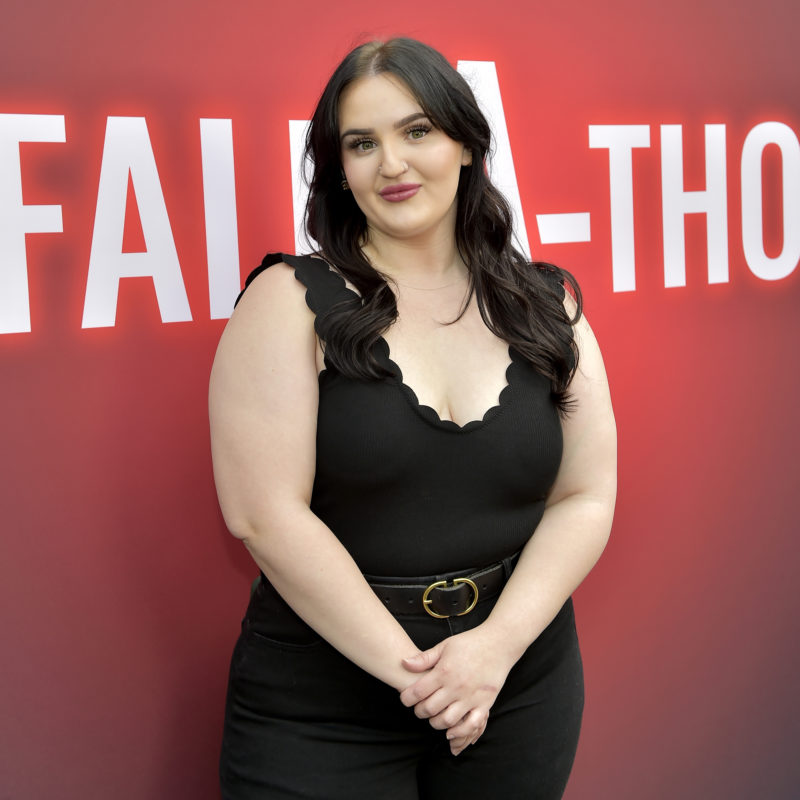 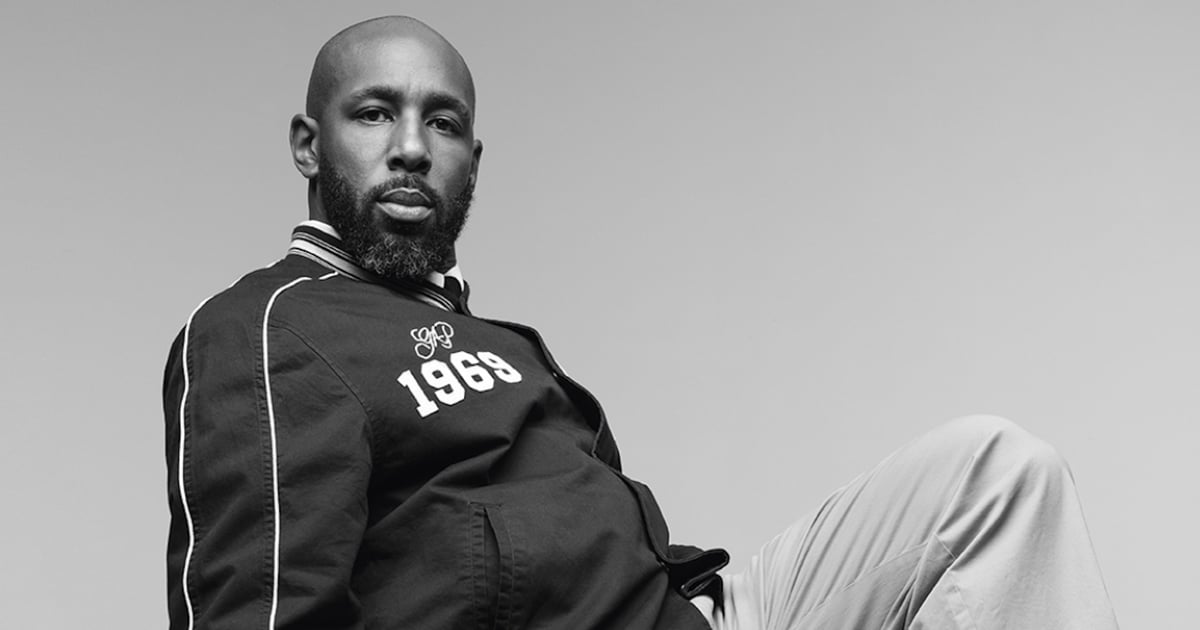