Kim Kardashian’s sheer, sequined Fendi gown might have been one of the most memorable front-row outfits from New York Fashion Week, but the stars have touched down in Milan, following a busy few days in London. Julia Fox, who turned heads at the Harper’s Bazaar x Bloomingdale’s Icons party in a Joanna Prazmo dress back in New York, has now ventured on to the Diesel show, where she accompanied her stylist Briana Andalore and model Richie Shazam.

Fox stunned in a blue paint-splatted leather set, consisting of a zip-off micro miniskirt, fitted jacket, and matching gloves. Her look was completed with pointed-toe patent knee-high boots and a ribbed leather top handle bag from the brand. Ultimately, she mirrored the aesthetic with her beauty look, bleaching her eyebrows and painting strands of her wet hair with white stripes.

Meanwhile, in London, “House of Dragons” star Milly Alcock made her debut at 16Arlington, “Bridgerton”‘s Nicola Coughlan made a statement in blown-up florals at Richard Quinn, and renowned supermodel Jourdan Dunn frequented many different parties and events.

Notable New York Fashion Week guests included Lil Nas X, who had quite the start to Fashion Month, from walking in his first runway show at Coach to nabbing a chair next to Wintour and Jared Leto at Vogue World. At the latter, the 23-year-old rapper styled a mesh crop top with baggy drop-waist leather pants in a silver metallic finish. Completed simply with sneakers, and a matching moto jacket that he wore only when sitting down, Lil Nas X went on to deliver a buzzy performance at the event, which honored the publication’s 130th anniversary.

La La Anthony and Sydney Sweeney also made bold sartorial statements, setting the tone for the countless parties and front-row appearances to come in Milan and Paris.

Ahead, see the celebrities who made their presence known in eye-catching looks. 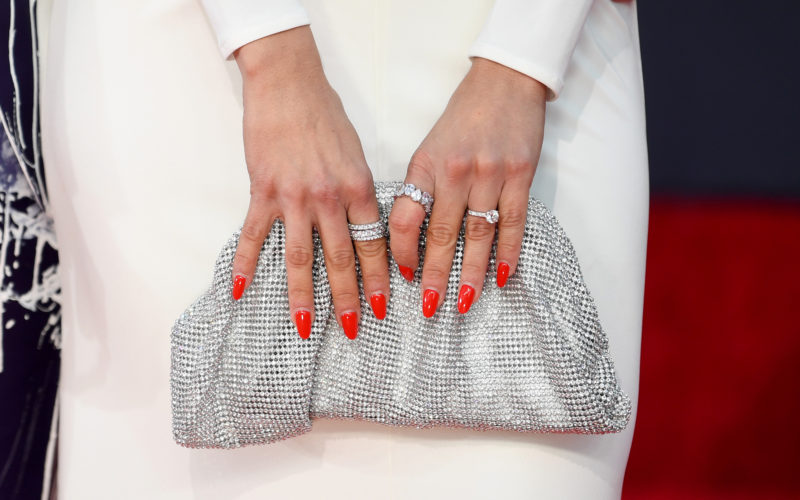 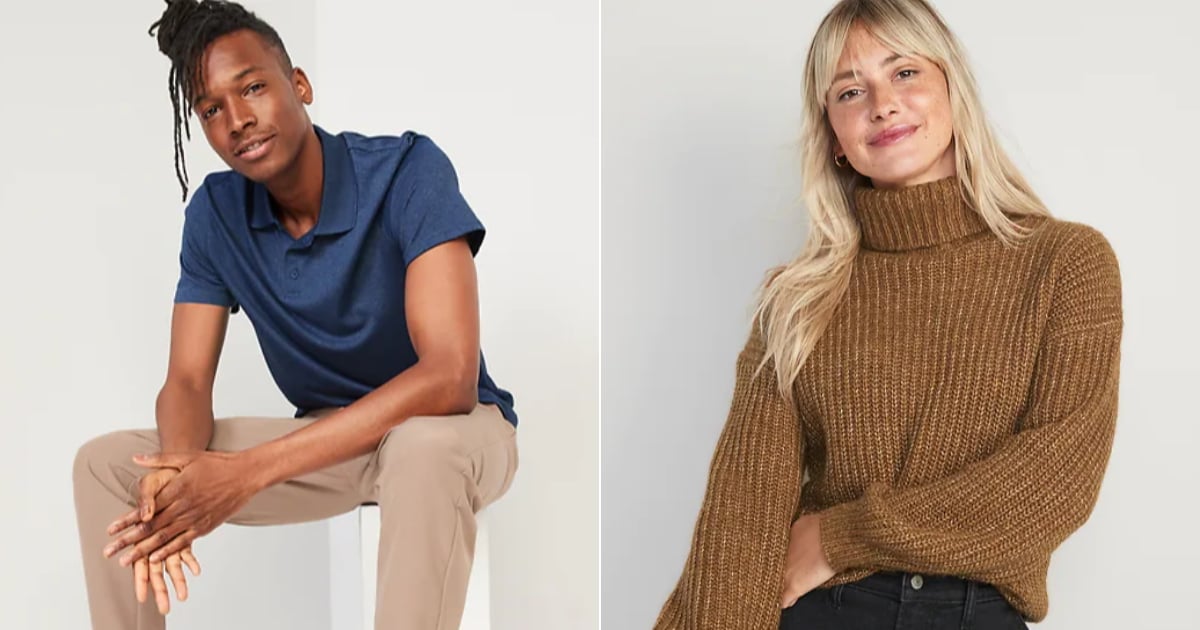 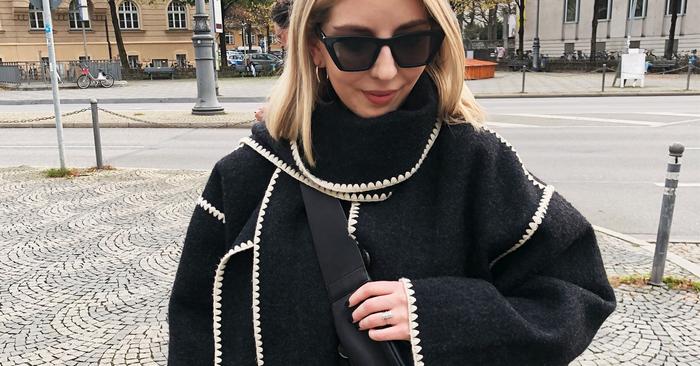